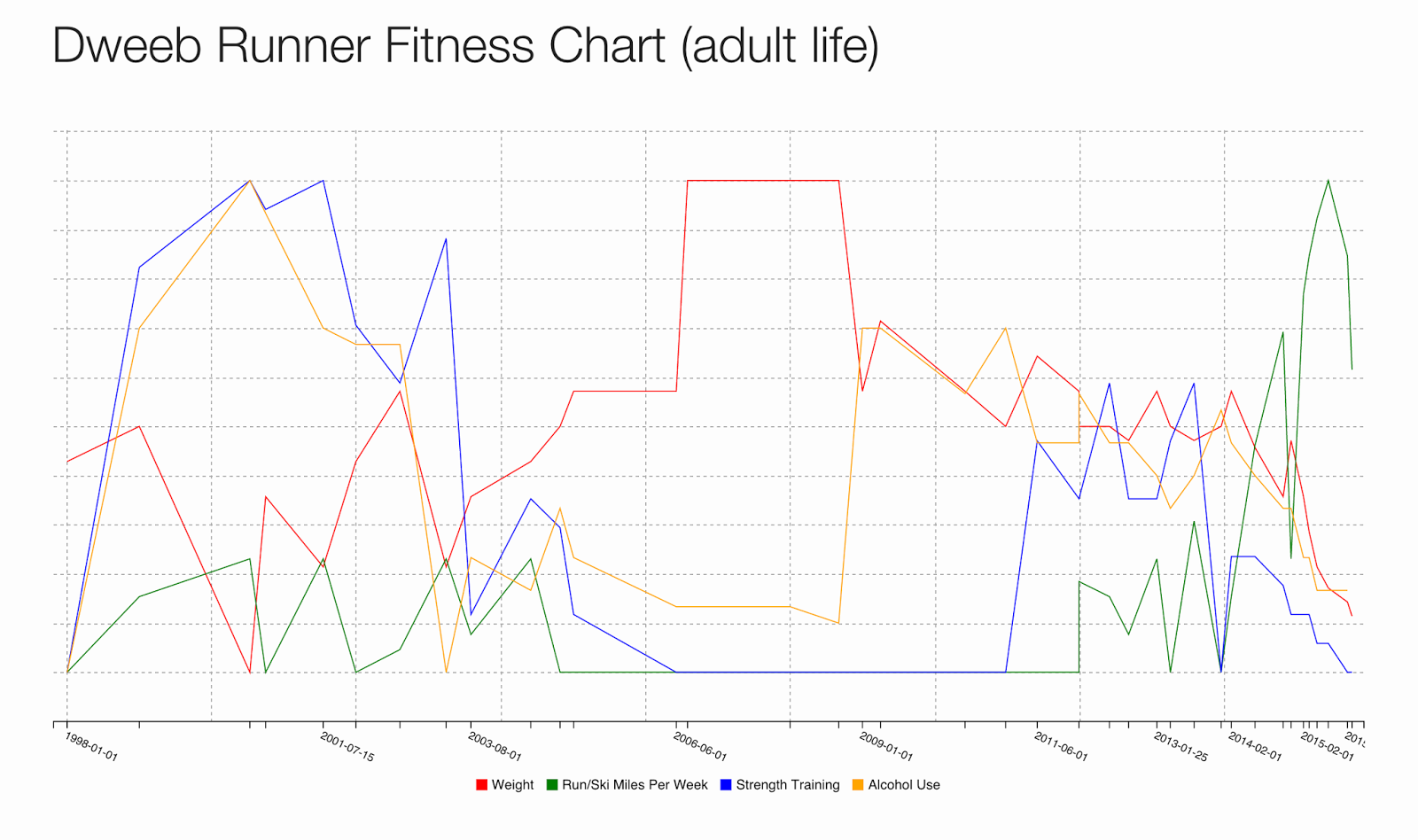 I'm going to be lazy here and just let the data do the talking...

Where to go from here? FORWARD.